Expedia
Booking.com
Snaptravel
View all 7 deals
Prices are the average nightly price provided by our partners and may not include all taxes and fees. Taxes and fees that are shown are estimates only. Please see our partners for more details.
Worstplace2021
1

Rented a nonsmoking room stunk like smoke and Marijuana, was filthy, fridge was disgusting, floors were nasty, stove top was nasty, roaches,breakers in the room tripped when I turned TV on. When I called front desk I was told to fix it myself. My toddler socks from about an hour walk on bedroom floor. I was over charged for a two night stay four times when I called the hotel I was told they did not have those charges on their system. My card was charged 2 days after I left the hotel. Someone I the front office charged my card. Fraudulent hotel. If you could afford 20 dollars a night more look for other hotels in the area. Worst experience everMore 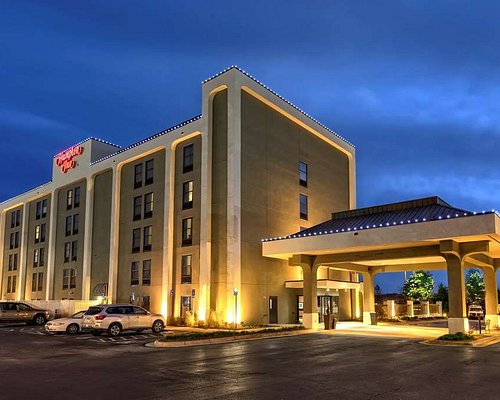 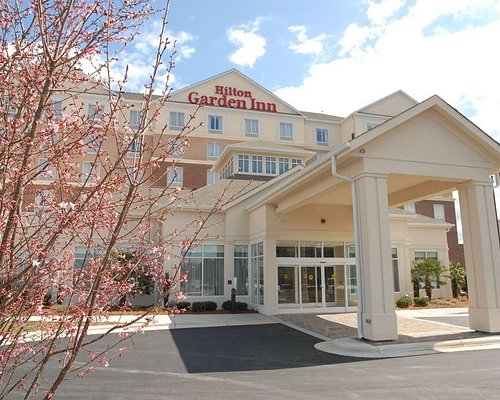 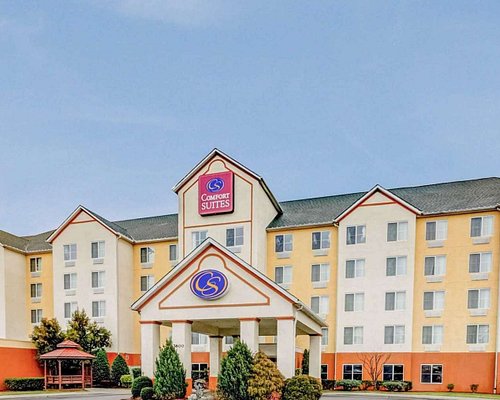 Simple inexpensive room with good local access but parking lot and stairwells are filled at night with drinks and drug addicts. Passed someone shooting up and some teenagers doing hits in the stairwell.

Glad I brought my piece and my earplugs. You get what you pay for it seems.

Thank you for taking the time to complete our online survey regarding your recent stay at our hotel. I would like very much to speak with you further regarding your stay. Safety is of the utmost importance us, and I am so sorry that you were made to feel that way. Corrective measures will be taken moving forward and your feedback is appreciated.

On behalf of our entire team, I would like to apologize for failing to exceed your expectations. Your satisfaction is important to us and we will be using the feedback you provided to make improvements to ensure we offer an exceptional experience for our guests in the future.

Report response as inappropriateThank you. We appreciate your input.
This response is the subjective opinion of the management representative and not of TripAdvisor LLC
TJ803
12
Reviewed 20 January 2020
DO NOT BOOK THIS HOTEL!!

this is the definition of “Da Partments” aka the HOOD. The pictures are deceiving. People actually LIVE in the rooms. The rooms look terrible and smell TERRIBLE. Definitely crack/meth head territory!!

We’re sorry to hear of your less than satisfactory experience during your stay at our hotel. We hope you will accept our sincerest apologies. It’s important to us that all of our guest are more than satisfied wheather short term/over night or long term/extended stay..

I would like to get more details regarding your experience. I hope you will allow us to speak with you to discuss the situation.

Report response as inappropriateThank you. We appreciate your input.
This response is the subjective opinion of the management representative and not of TripAdvisor LLC
SammyElliot27
1
Reviewed 23 October 2019
Not bad at all!!!

I never heard of this hotel but my boyfriend and I needed something close to Concord airport that was affordable for a few nights. After reading some reviews I was skeptical BUT to my surprise it was NOT BAD AT ALL for the price. Staff was friendly and the rooms were clean, it is near all the restaurants and mall too.

I didn't' have any issues and would absolutely stay there again!

Thanks for the awesome review, SammyElliot27! We are happy to hear that we were a great fit and were able to meet your expectations. Come back and see us soon.

Report response as inappropriateThank you. We appreciate your input.
This response is the subjective opinion of the management representative and not of TripAdvisor LLC
liveandlove89
2
Reviewed 17 October 2019
Clean & Comfortable!

Had to make a short trip to Charlotte for work and didn’t feel like driving home. I stopped at this hotel and it was just what I needed. The staff and the manager was very nice and helpful. The room was clean and bed was comfortable. I will definitely be back in the near future!

This review is the subjective opinion of a Tripadvisor member and not of TripAdvisor LLC.
jennifersQ94EK
Goodlettsville, Tennessee
188
Reviewed 22 September 2019 via mobile
No More!!

I have stayed her several times in the past 3 months. Good price and pretty good service, until TODAY! I’ve always been allowed to check in early, until TODAY. The front desk person was too busy on her phone to come to the front desk. She was extremely rude and acted like I was bothering her. I returned an hour later, still an hour before check in. So I waited I. The Libby. She allowed 1 person to check in early, rolled her eyes and sighed a huge sigh when a gentleman asked for clean towels. I will NEVER stay here again!

Dear Guest. I'm very sorry to hear that your experience with our front desk staff was less than exceptional. We strive to provide excellent service and guest services. I would like to hear more regarding your experience. Please contact me to discuss further. Thank you

Report response as inappropriateThank you. We appreciate your input.
This response is the subjective opinion of the management representative and not of TripAdvisor LLC
View more reviews
PreviousNext
123…
<script type=