US$111
View deal
Booking.com
Agoda.com
Trip.com
View all 7 deals
Prices are the average nightly price provided by our partners and may not include all taxes and fees. Taxes and fees that are shown are estimates only. Please see our partners for more details.
darwinmoore
Spring, Texas
988510

Nice sized room, clean & comfortable for a good price. The desk staff were all friendly and efficient --- one rustled up a new HDMI cable for my TV when the old one failed. They have good Covid precautions, to-go biscuits, bagels and cereal for breakfast, and a nice big hot tub. Better than most Quality Inns.More

Report response as inappropriateThank you. We appreciate your input.
This response is the subjective opinion of the management representative and not of TripAdvisor LLC
See all 44 reviews
Nearby Hotels 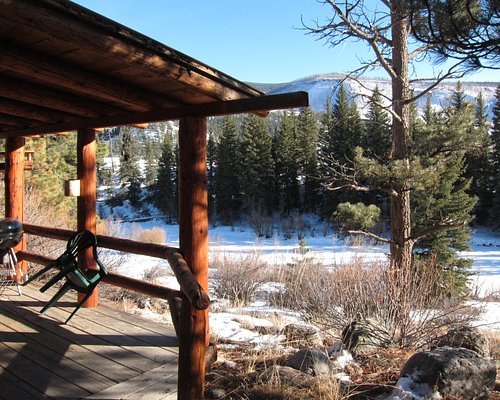 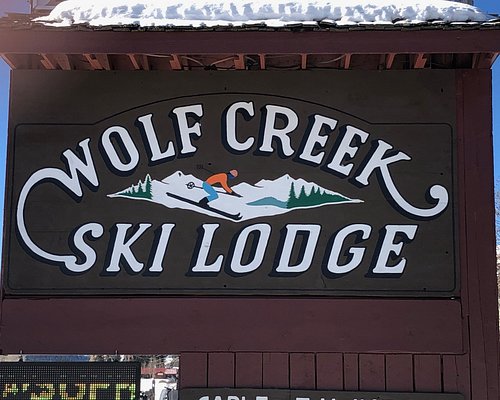 I am very disappointed. I actually like the physical hotel- comfortable and clean- and we have stayed there before. However, the hotel has a New Owner- on this trip, we booked 2 rooms for 2 nights prepaid through Priceline. Then added one extra night, also prepaid. When we checked in, we told them we were prepaid, they said yes. The next day we told them again- we are here on Priceline prepaid for two more nights. We were assured we were not being charged. Then on checkout, again I told them the receipt looked wrong and was assured we were NOT being charged. Well- they charged us and our other couple on both our cards for all three nights! I contacted the owner and he did refund my charges, with NO APOLOGY and in fact said it was my fault. He said they listed the Priceline reservation as a "no show!" But they DID NOT refund our friends. He claimed they were not charged. They sent him their receipt and now he will not even answer the phone or return emails! I called 3 days in a row- told he was there, then transferred to his phone which gives me a Messages Full, can't leave a message! Our friends had to dispute the charge on their credit card to get their money back.

This review is the subjective opinion of a Tripadvisor member and not of TripAdvisor LLC.
kjo_Texas
Sachse, Texas
3914
Reviewed 14 September 2020 via mobile
Beds and room size perfect

We stayed 3 nights. The beds are outstanding in comfort. There was noise only from the shower pipes and walking in room above. If the hotel had not been full there would have been no noise. The hotel was very clean during covid. I would stay here again. Great quality inside the rooms. No breakfast during covid.

This review is the subjective opinion of a Tripadvisor member and not of TripAdvisor LLC.
DenKen2018
Denver, Colorado
5525
Reviewed 8 September 2020
Nice place

We stayed here one night. It was friendly, clean, and quiet. The room was comfortable and so was the bed. My only issue was that they didn't have a normal breakfast and there really aren't many choices in town. I get that it's a pandemic, but a lot of hotels have worked around that and offer some version of a legitimate breakfast. Otherwise, we really liked our stay here and would return.

This review is the subjective opinion of a Tripadvisor member and not of TripAdvisor LLC.
MarciaRI
Arizona
16668
Reviewed 20 July 2020 via mobile
Very nice, clean, friendly staff

My husband & I stopped 1 night on our way to a Resort in Avon, CO.
We were Very impressed from the start. Greeted by Katie ( who was wonderful And very accommodating. She definitely has a future in hotel management.

Rooms were excellent, clean with 2 Queens & Very nice amenities. We both love the fact that there was Fresh coffee Located in the lobby 24/7.
It was a machine that made different types of coffee, was delicious!

We utilized the Indoor pool, it was only the 2 of us, again very clean. Then they had a hot tub with jets very clean.
I really would have liked to stay another night. But, we didn't have time.
Very comfortable beds and linens & quiet!!
Also a Very nice town.
Enjoy!

This review is the subjective opinion of a Tripadvisor member and not of TripAdvisor LLC.
FourKingspluscat
111
Reviewed 28 December 2019 via mobile
Very good hotel for a family stay

We stayed here for two nights and were very pleased with the accommodations. Our room was clean and the beds very comfortable. The shower was great. We were pleasantly surprised by the breakfast offerings. The cereals were not cheap generics, and the eggs were fresh real eggs and served with green chile that was quite good. The pool area was nice for unwinding after skiing. A few maintenance things were needed there: the clock had stopped and there were no towels. But all in all, a good place to stay. I'm sure we will return the next time we ski.