Prices above are provided by partners for one room, with variable occupancy rules as provided by the property, and do not include all taxes and fees. Please see our partners for full details.
Ole_selvaag
Klepp Municipality, Norway
204

Really good beds and especially the recepcionist (Achmed) at night are really good man at his job. Nice kitchen with good food. Its really central and close to the airport with cheap ways to get to this hostel. I will come back. 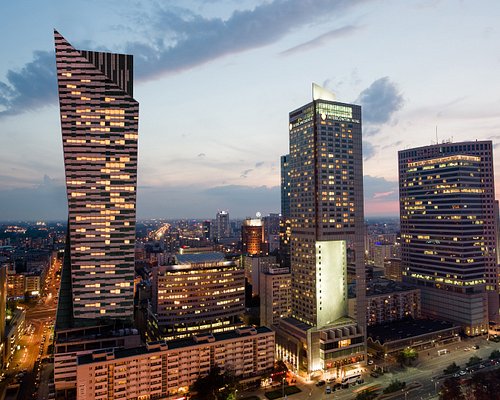 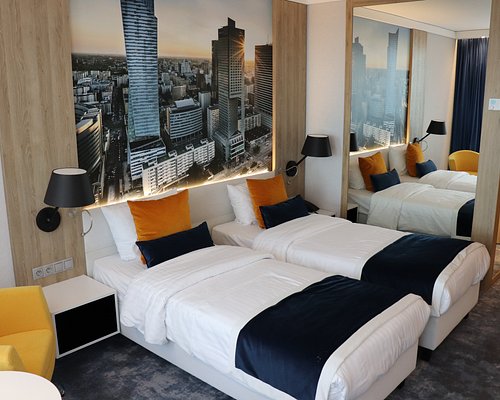 I was in a room with people who stank to high heaven from apparently never having washed up or bathed or showered since Nicholas was Czar, I had to keep the windows open to get AIR so I didn't die from my asthma acting up in attacks on my lungs like that. I mean we're talking that smell filled the entire hallway, not just "you get up close and they have body odour." We're talking, it could kill plant life. Then after that guy checked out, another guy moved in and promptly went to the management and made them MAKE me let them close the windows even after I tell them I have medical problems like that; and when I went to sleep in the hallway they called Security on me and were going to make me just check out without refund (I'd paid for a whole week and money doesn't grow on trees, Poland!) even though I'm a woman; they took the side of the MAN who was, after all, White Polish, just walking in and imposing what HE wanted like that. "He's cold" well that's what blankets are for. I have breathing problems and I need AIR in a situation like that. They could have made me have another attack and I'd have wound up in the hospital and what, paying for that too as even though I'm a French citizen I don't have that "card" thing that apparenty we're supposed to carry when we go to a fellow EU-Member-State because I came here expecting the school that invited me, to provide accommodation and all that stuff; but they stood me up, simply stopped all communication with me once I got here.
Let's see, other than racist treatment by the staff and the other guests; the bathrooms aren't plentiful enough even though at least they do get cleaned every day. The housekeeping is "on it" as far as changing the bedding when those god-awful smelly people finally check out. The kitchen is WAY too small, but again that may be because I'm "black' and I find that these Polish people are rude and racist and even the MEN cut in front of me without saying anything in the KITCHEN. Just get right in front of me as if they didn't even see me there?? What that is is not blindness, it's racism. They're acting as if they have more right to be there than I do. Don't tell me Poland isn't racist, that's exactly what that kind of treatment is about. It took a GERMAN guest to admit that these Poles are being that way because I'm black and they think "African" or "American" either of which, to them, means THEM first. Men, getting in the way of WOMEN, even in the KITCHEN, Poland???

This review is the subjective opinion of a TripAdvisor member and not of TripAdvisor LLC
<script type='text/javascript' crossorigin='anonymous' async onerror='__scriptLoadError(this,tru