FindHotel
Agoda.comUS$37
Trip.com
View all 7 deals
Prices are the average nightly price provided by our partners and may not include all taxes and fees. Taxes and fees that are shown are estimates only. Please see our partners for more details.
448travelmama
Aberdeen, United Kingdom
1

Great prices on rooms and breakfast. Room was better than expected but could've been cleaner in certain areas (small places that were overlooked by staff, such as the grooves in the kettle handle). All staff were extremely friendly and helpful. Hotel was quiet at night so no bother getting to sleep. Views aren't great but it's a central location, very easy to get to from the main street in Aberdeen.

Review collected in partnership with this hotel
This business uses tools provided by Tripadvisor (or one of its official Review Collection Partners) to encourage and collect guest reviews, including this one.
See all 772 reviews
Nearby Hotels 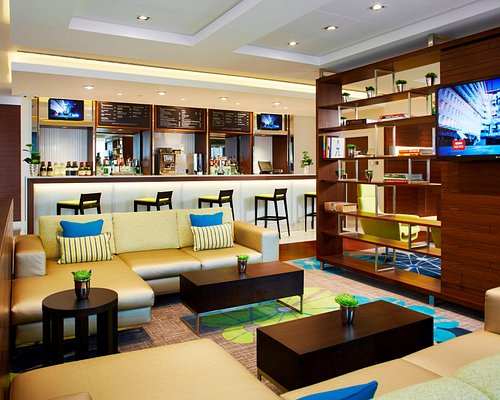 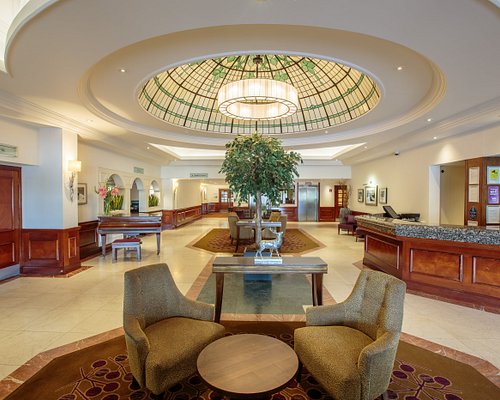 have stayed here several times ,even a few times when facilities were not available. the receptionist always polite and helpful. the rooms clean and presentable. pleasure to stay there on my visits,back to Aberdeen my home town

Review collected in partnership with this hotel
This business uses tools provided by Tripadvisor (or one of its official Review Collection Partners) to encourage and collect guest reviews, including this one.
Ask alexblair61 about Travelodge Aberdeen Central Justice Mill Lane
Thank alexblair61

Cheap and cheerful. Does exactly as it says on the tin. Had room 116 which had a view of an office block however it was cool and quiet. Suited me for a quick stop over. Shout out to Jenn on the desk who was fab. Very friendly and professional. I managed to get a carpark space out of sheer luck however there is an NCP 2 minutes away. Would return for sure.

The room was clean. The price was very cheap and the location central. What more could you want for a one night stay.
It also had free parking.
No bar but a Wetherspoon's just round the corner.
The young lady on reception was very helpful and we got extra tea bads.

Review collected in partnership with this hotel
This business uses tools provided by Tripadvisor (or one of its official Review Collection Partners) to encourage and collect guest reviews, including this one.
Ask Theidlelass about Travelodge Aberdeen Central Justice Mill Lane
Thank Theidlelass

This review is the subjective opinion of a TripAdvisor member and not of TripAdvisor LLC
o7scar
Peterhead, United Kingdom
1
Reviewed 17 May 2021
Spider and breakfast

the receptionist lady was really nice, the only issue i have is that i paid £10.50 for 2 breakfasts and was really thinking it would be an english breakfast but in actuality it was a small cardboard box with a pan chocolate, one small carton of OJ and one of milk, a flapjack and a small box of cornflakes. the problem i have is that we only got 1 breakfast box and just in general i feel like it’s a bit misleading. so DONT get the breakfast, it’s good for on the go but you’d be better going somewhere else for the price. another thing is that when i used the soap a spider came attached to it which gave me a bit of a scare considering i’d only been in the room 2 seconds hahah. if i could say something that would improve the hotel i’d say fridges for the rooms because we had a bottle of champagne that couldn’t be chilled and also since we got handed the breakfast box on arrival are we expected to have warm milk and orange juice? a genuine question there. other than that it’s just somewhere to put your head down i guess, more luxurious things would come with a deerer hotel

Review collected in partnership with this hotel
This business uses tools provided by Tripadvisor (or one of its official Review Collection Partners) to encourage and collect guest reviews, including this one.
Ask o7scar about Travelodge Aberdeen Central Justice Mill Lane
Thank o7scar

Great Central location. Car park is a bonus in centre of city tho not that big. Room is quite basic but clean and looked like it was quite freshly decorated, bedding was good. Could do with another chair, one plastic one for 2 of us. No frills ie hairdryer and had to ask for glasses for the bathroom which staff provided with no problem.
Overall its a great place for an overnight stop and for the money (£25) can't complain, Great value. I would stay here again.

Review collected in partnership with this hotel
This business uses tools provided by Tripadvisor (or one of its official Review Collection Partners) to encourage and collect guest reviews, including this one.
Ask W1804MKlizc about Travelodge Aberdeen Central Justice Mill Lane
Thank W1804MKlizc

We're happy to hear you were pleased with the value of your booking as well as with the cleanliness of your room and the location of the hotel but we're very sorry to hear of the issues experienced with tje rooms facilities.

Please rest assured the hotel managers check Tripadvisor reviews of their hotels so your comments will be reviewed by the hotel's team.

Thank you again for leaving this review and we do hope that you choose to stay with us again in the future.

Report response as inappropriateThank you. We appreciate your input.
This response is the subjective opinion of the management representative and not of TripAdvisor LLC
View more reviews
PreviousNext
1…345…