ベランダのある農家。軒先に農夫の民族衣装がかかっている。 - Picture of The Regional Museum of Folk Architecture and Life, Chernivtsi

Architecture-natural complex of Utility Enterprise “Chernivtsi Oblast Museum of Folk and Architecture and Way of Life” (further “Museum”) is located in the North Eastern outskirts of Chernivtsi city, Ukraine.The decision about the creation of museum was made by the Decree of the Ministry Council of Ukraine №373 on July 19, 1977.Construction of museum was started in 1981 and was divided into two stages. First one included exposition zones “Khotynshchyna” and “Western Podnistrovya”.On July 5, 1986 museum was opened to visitors. Today’s exposition consists of two architecture-ethnographic zones: “Khotynshchyna” and “Western Podnistrovya”. It is planned to build two more architecture-ethnographic zones “Hutsul’shchyna”, “Prykarpattia” and archaeological sector ancient Bukovyna, which will reveal historic-ethnographic and natural peculiarities of the region. There are 35 architectural exhibits, which are typical examples of folk architecture of the second half of 18th – first half of 20th century.Funds of museum have 8,1 thousands units of storing. Among them 1,5 thousands are presented in the interiors of the buildings. 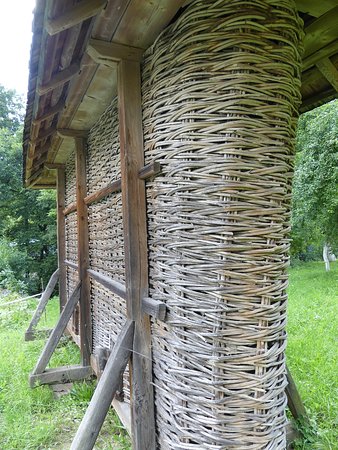 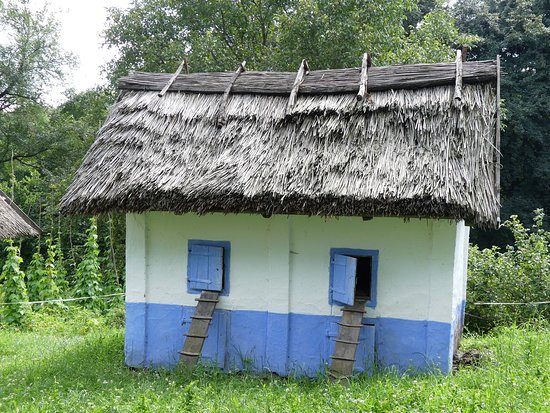 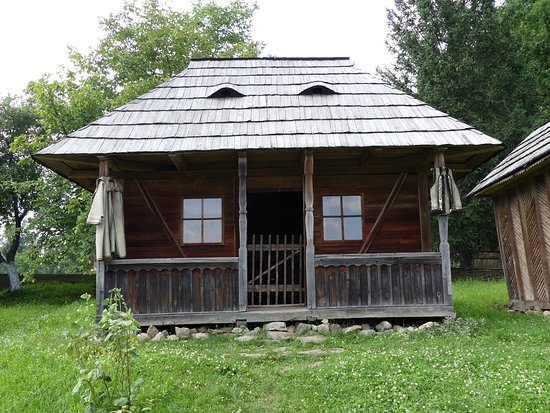 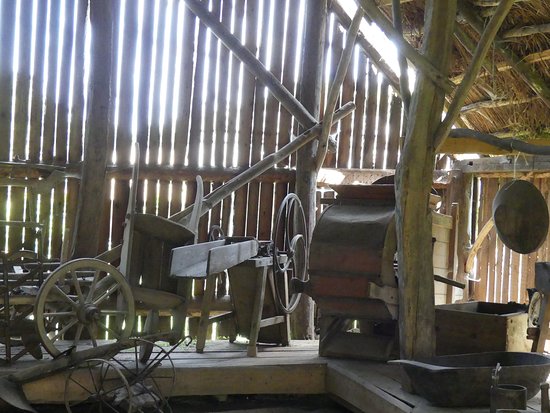 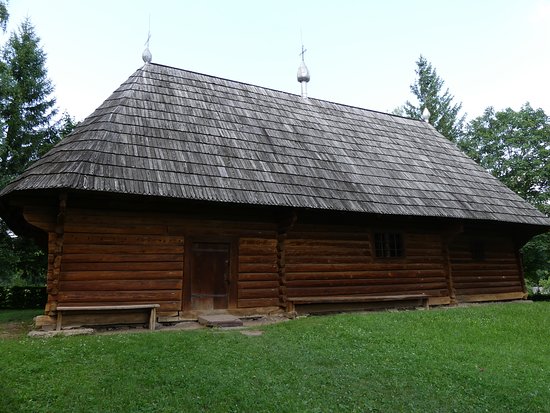 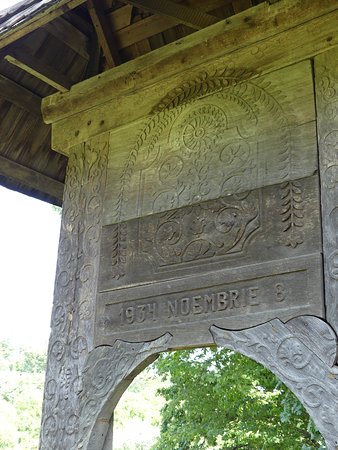 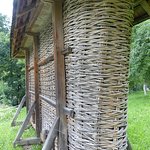 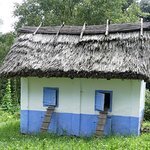 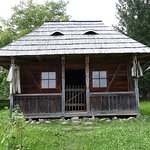 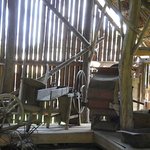 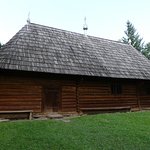 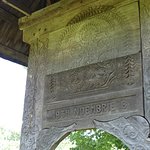